You are here: Home1 / Our Team2 / Jeff Warkentin 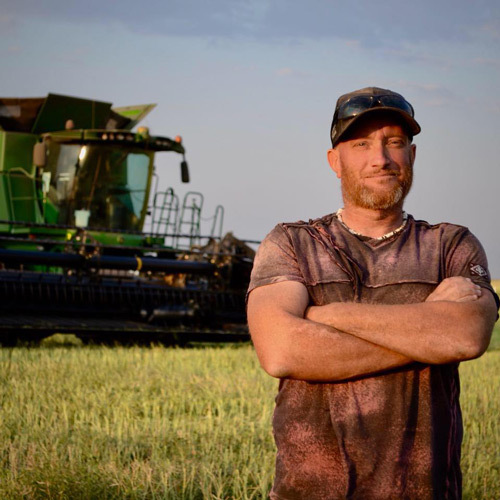 Jeff Warkentin has been the Chief Operating Officer with Hebert Grain Ventures since the spring of 2017. Before this he held positions with progressive responsibilities with various Agricultural companies including United Grain Growers, Pioneer Grain, Agricore United, Saskatchewan Wheat Pool, and Viterra. His designated management role with Viterra started with regional manager of special crops which included the management of people, assets and inventory for twelve processing plants across Western Canada and the Northern United States. This then moved into market center manager of grain responsible for sales and operations of five high through put elevators (excess of one million mT) and into the addition of agriproducts line which then included management of fifteen remote farm supply sites. Jeff graduated from the University of Manitoba with a diploma in Agriculture.

The skillset in industry allowed Jeff to then move into a producer operation role with Hebert Grain Ventures. His responsibilities include the human resources function, technology implementation, and grain and crop input price discovery for a 22,000-acre grain farm.

Get the Maverick newsletter