You are here: Home1 / Our Team2 / Danny Klinefelter Ph.D. 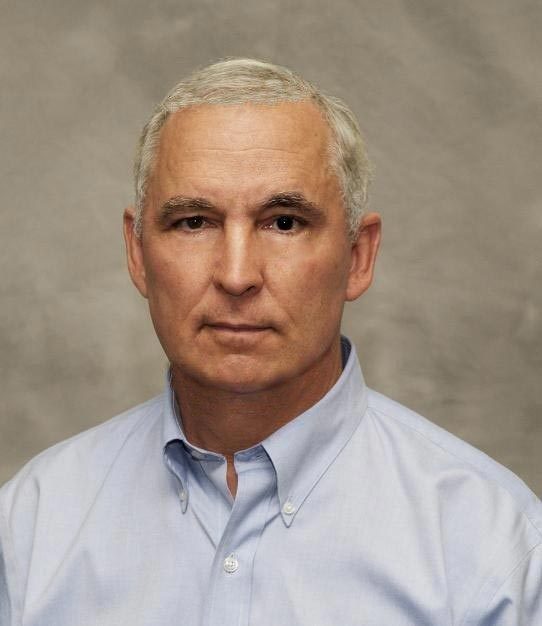 Dr. Danny Klinefelter is an Honors Professor, Regents Fellow, and Extension Economist Emeritus with Texas A&M AgriLife Extension and Texas A&M University. He received his Ph.D. from the University of Illinois in 1979, where he was a National Science Foundation Research Fellow.

Dr. Klinefelter directed the Masters of Agribanking program from 1979-1982, until he left Texas A&M during the farm financial crisis. He was the founder and director of The Executive Program for Agricultural Producers (TEPAP), for 25 years, co-director of the Texas A&M Family and Owner-Managed Business Program and served as executive secretary for the Association of Agricultural Production Executives (AAPEX) for 20 years. He was co-author of Coordinated Financial Statements for Agriculture (CFS) which served as much of the basis for the recommendations of the FFSTF (now the FFSC). He has been a member of the board of AgTexas Farm Credit Services since 2002 and is a member of several private company boards and advisory boards. In addition, he served as the chairman of the Advisory Board of Top Producer Executive network (TPEN), a national association of agricultural producer peer advisory groups.

In addition to his academic career, Danny worked in commercial banking from 1972-1976 and the Farm Credit System from 1982-1986. He is author or co-author of 8 books and over 600 articles on management and finance. Dr. Klinefelter received the Texas Agricultural Extension Services’ Superior Service Award in 1988 and 1992, The Vice Chancellor’s Award in Excellence in 1997 and 2001, and the Texas A&M Association of Former Students Distinguished Faculty Achievement Award for both Extension and Teaching in 1998 and 2002, respectively. Dr. Klinefelter was named Honor Professor in the College of Agriculture and Life Sciences in 2006. He has also received the American Agricultural Economics Association’s Quality of Published Communication Award in 1987 and 2013, and the Southern Agricultural Economics Association’s Lifetime Achievement Award in 2005. In 2009, the 25th anniversary issue of the Top Producer magazine listed him as one of the 25 people in the world who will have the greatest influence on the future of American agriculture. He received the American Agricultural Editors Association’s Distinguished Service to Agriculture Award in 2010, which has been awarded annually since 1947. Dr. Klinefelter is the third Texas A&M faculty member to receive the award, the two previous winners were National Academy of Science member, Dr. Perry Adkisson and Nobel Prize winner Dr. Norman Borlaug. In 2011, he was named a Regents’ Fellow by the Texas A&M Board of Regents. In 2013, Top Producer magazine named him one of 30 innovators who have had the biggest impact on agriculture during the past three decades and also listed him as one of 7 bankers and economists who have challenged the status quo. He also received the American Agricultural and Applied Economics Association’s Distinguished Extension Award in 2015.

Dick Wittman, past president of the National Farm Financial Standards Council, wrote about Dr. Klinefelter’s lasting contributions to society in his letter of support for Danny’s nomination as a Regents Fellow. He stated, “Most people know of Danny through his articles and work as the founder and director of The Executive Program for Agricultural Producers; but, there is another area in which his impact has been equally as significant. In 1978, he and Tom Frey developed and published the Coordinated Financial Statements for Agriculture (CFS). Following the farm financial crisis of the 1980s, the national Farm Financial Standards Task Force was created to develop a set of standardized financial reporting and analysis guidelines for agriculture. Those recommendations were published in 1991. Ninety percent of them came directly from CFS. Today, those recommendations have been incorporated in every major agricultural accounting software package, agricultural finance textbook, extension finance publication and the financial statement and analysis material used by almost every major agricultural lender in the country. Very few people have done something that transformed an industry. Only a handful can say they’ve done it twice.”

Get the Maverick newsletter